James Tour, a professor of chemistry at Rice University together with a team of postgraduate and postdoctoral researchers has built a nanocar with chassis, working suspension, wheels and a motor. Believe it or not, the width of this whole assembly is just 4 nanometers. To power up the car, you shine light on it and the motor spins in one direction and pushes the car like a peddle wheel on the surface. Prof. Tour won the Foresight Institute Feynman Prize for experimental nanotechnology. The following set of images shows how this incredible car really works. 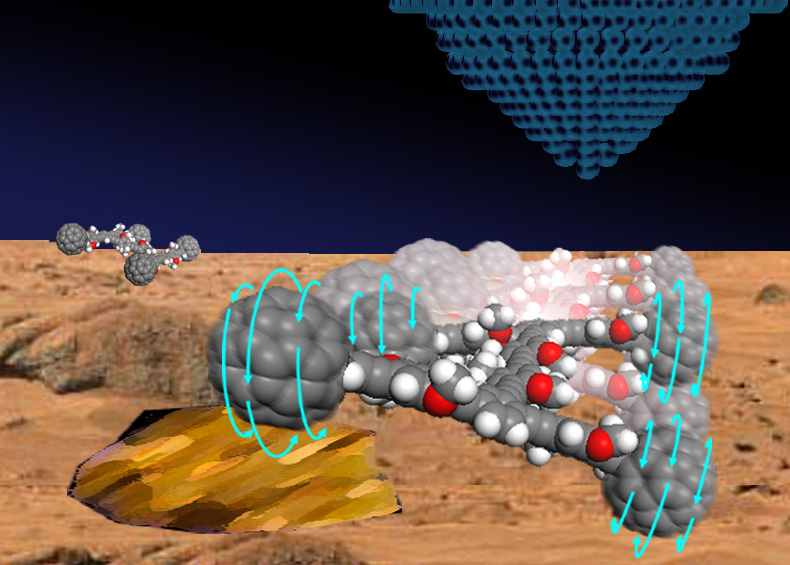 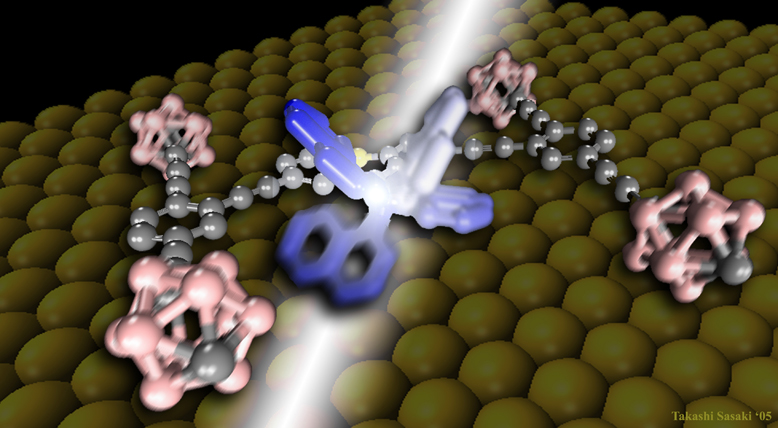 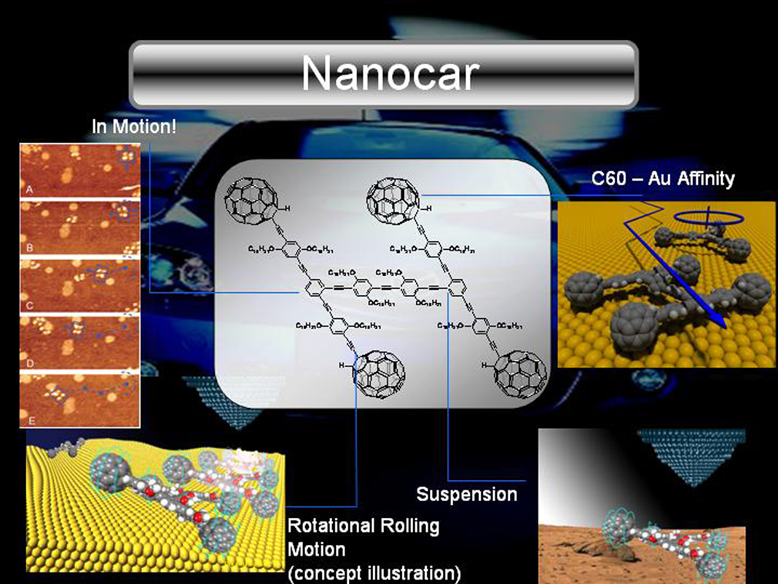 The most important question at this point is, what is the use of this?. Specially when it comes to real world applications, can it really help?.

Until now, the engineers have opted for top-down approaches when constructing most of the things. For example, trees are cut down to make tables, and as such, large silicon wafers are cut away to make transistors. But in the future, things will be built not from the top-down, but the bottom-up.

Prof. Tour points to hemoglobin as an example. Each heme group -- containing one iron atom -- carries only one molecule of oxygen, but billions of them go back and forth carrying oxygen from our lungs to the cells crying out for it. And on the way back out of the cells, the hemes detoxify by carrying out CO2. In the same way, nanovehicles could carry atoms to construct objects.

Posted by Danushka Menikkumbura at 1:02 AM

Danushka Menikkumbura
I graduated from the Department of Computer Science & Engineering of the University of Moratuwa, Srilanka. At the moment I am working for WSO2 Inc. as a Technical Lead. I am interested in Distributed Computing, Transaction Processing systems and Web services. At WSO2, I have been blessed with the enormous amount of opportunities that I get with respect to contributing to world-class open-source products. I have contributed to WSF/Ruby, Apache Axis2/C and Apache Synapse projects at different levels.